Morgan Rielly keeps his eye on the prize 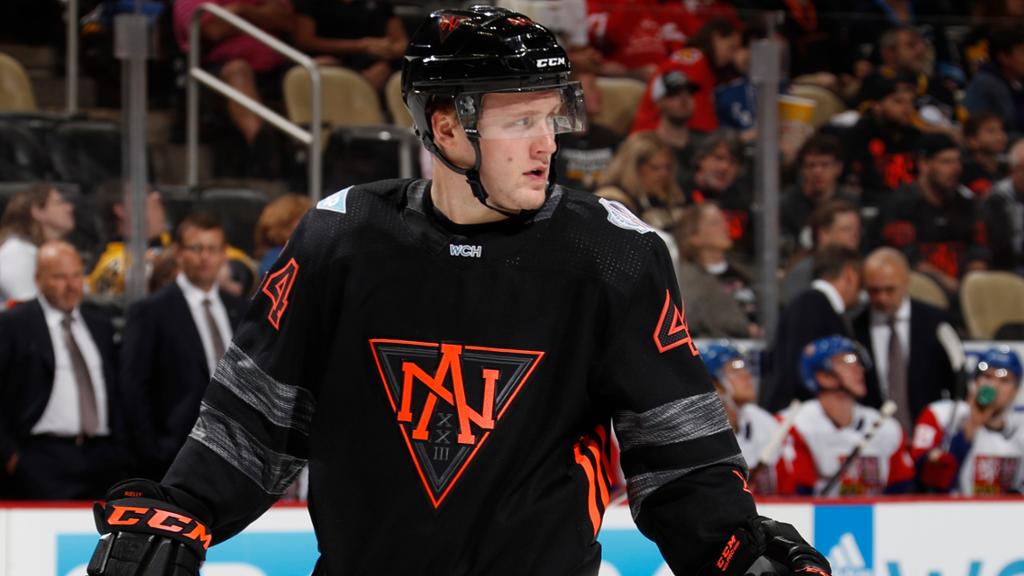 Toronto Maple Leafs defenseman Morgan Rielly might be mum when it comes to what he won during his visit to the Canadian National Exhibition (CNE), Canada's largest annual fair, but he has plenty to say about the upcoming World Cup of Hockey.

Near the end of August, the 22-year-old Rielly took to Twitter and noted his upcoming trip to the CNE, an 18-day event that culminates on Canadian Labor Day:

Tweet from @mriles4: Feels great to be back in Toronto. Always love coming home. Does anyone know if there are mini donuts at the @LetsGoToTheEX ? ��

Tweet from @JohnTory: .@mriles4 @MapleLeafs @LetsGoToTheEX yes there are. Check out Tiny Tom's. Don't eat too much, it's almost training camp! ��

"I love going to the CNE," Rielly said. "The food, the atmosphere - there's always so much to see and do."

While he admitted he fared well at the carnival games, Rielly playfully resisted disclosing the specifics of his haul.

"Maybe I'll just keep what I won a secret," he said with a laugh. "It was a great day all around. We had a lot of fun."

Now, Rielly has his eyes on another prize: winning the World Cup of Hockey 2016 with Team North America, made up of players from Canada and the U.S. who are age 23 or under.