Penguins forward was among players not selected for World Cup 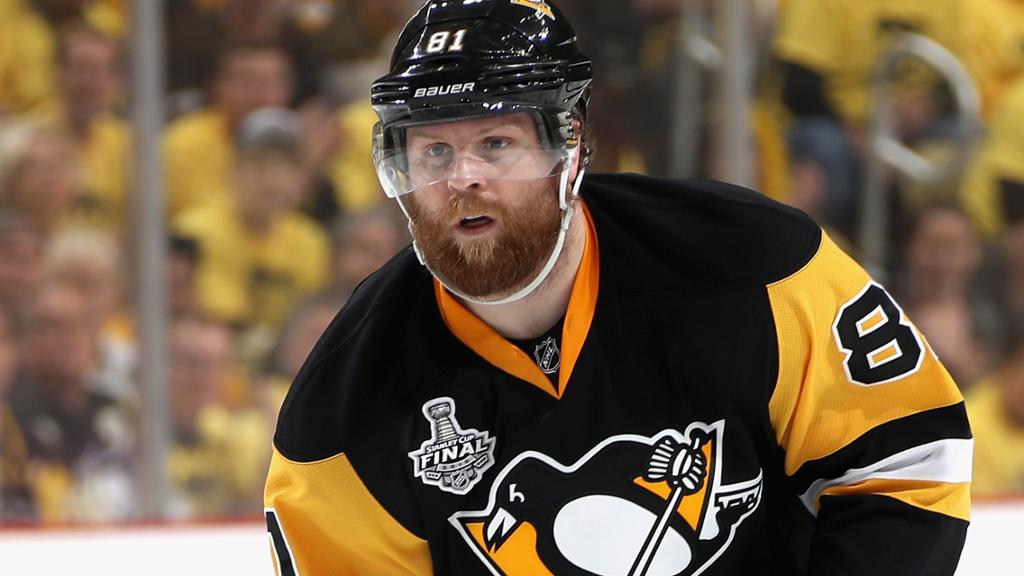 CRANBERRY, Pa . -- Pittsburgh Penguins forward Phil Kessel said Friday he meant "no disrespect to any of the players" in a tweet that seemed critical of Team USA's performance in the World Cup of Hockey 2016.

Following Team USA's 4-2 loss to Team Canada on Tuesday that eliminated it from the World Cup with one preliminary game remaining, Kessel sent a tweet seemingly in reference to being left off its roster.

Tweet from @PKessel81: Just sitting around the house tonight w my dog. Felt like I should be doing something important, but couldn't put my finger on it.

When Pittsburgh opened training camp Friday, Kessel clarified the intent of the tweet, which drew criticism from some Team USA players and coaches.

"Obviously, I meant no disrespect to any of the players," he said. "I have a ton of respect for those guys there. I've played with a lot of those guys and they're great players and great guys. I know this game is hard, so it's not an easy one to play."

He made a similar statement in a text to ESPN on Wednesday,

Kessel, who led the Penguins with 10 goals and 22 points during their run to the their first Stanley Cup since 2009, was not part of the initial group of players chosen by Team USA for the World Cup. He had hand surgery in July but is expected to be ready for the start of the NHL season.

His focus now, he said, is helping Pittsburgh repeat as champions.

"We need to take our medicine as a team," Tortorella said. "We'll take it from you guys [media] all day long. That's part of our job, and it's part of your job. All day long. And we should. I just don't understand players that have been in this situation, players that have played for USA Hockey, not only Phil, but some of the other guys speaking out.

Pittsburgh coach Mike Sullivan, an assistant coach for Team USA and a friend of Tortorella, did not comment on Kessel's tweet after rejoining the Penguins on Friday.

"What I can comment on is that we were disappointed, obviously, in the result and performance of our team," Sullivan said. "We're all responsible for that. It's a team in the true sense of the word, from management to coaches to players to everyone involved. And our expectations were high.

"We know we brought what we felt was a talented, competitive team and we didn't find a way to get it done. It's disappointing for all of us and we're all responsible."